Perhaps the first inspiration for the formation of WholeHealthED was the projection made six or seven years ago by the Trust for America’s Health (TFAH) for adult chronic illnesses that looked like this: 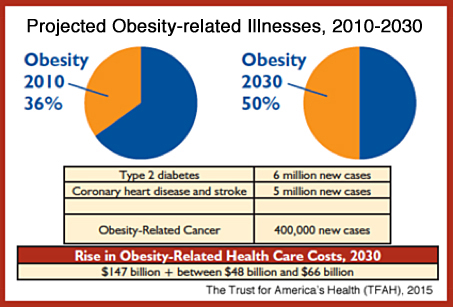 Today TFAH and its partners issued results from their 2018 survey of the prevalence of obesity in all the states. The projected increase from 36% to 50% is still at its full and demoralizing pace.  The report was released with this summary:
“U.S. Obesity Rates Reach Historic Highs – Racial, Ethnic, Gender and Geographic Discrepancies Continue to Persist …  Obesity is a growing epidemic in the United States – and has been for decades. Currently, about one in three Americans of all ages – or more than 100 million people – have obesity.” 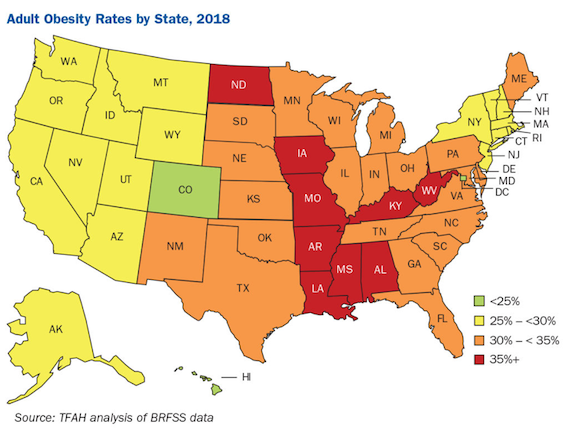 The full TFAH report is here.

The question I asked myself the first time I came across the 2012 version of this map and those dismal projections for adult chronic illness — “Whose job is it to see that this doesn’t happen?” — clearly has become even more urgent by the year.  The report lists a set of recommendations that include a couple that have some resonance for whole health conditions in schools: an excise tax for sugary drinks, the proceeds for which would “address health and socioeconomic disparities;” plus more emphasis on nutrition and exercise.

It includes this disconcerting recommendation:

Perhaps this is a measure of how the opioid/addiction epidemic has plundered public coffers?

Which path to take?

There is no mention yet of the potential for educating young people themselves with knowledge and experiential learning that has the potential for keeping them off the paths to adult chronic illness once they depart secondary school and ultimately reach their 40s and 50s.  This is primarily because obesity and its consequent healths issue are rightly seen as matter for the healthcare system to mitigate and redress.  In too many neighborhoods after all, kids suffer from the effects of trauma and ACEs, poor nutrition, social dysfunction and difficult rest and sleep.

While the healthcare system’s response to this epidemic is understandably based on interventions.  The WholeHealthED view makes a fundamentally different proposition:

Mitigating the obesity problem is not (only) a healthcare task.  It is a learning task.

With the world’s greatest learning infrastructure in place — battered and bruised though it may be — it includes a multitude of campuses where the variety of whole health learning programs that we propose are in place.  Thus they are in place to expand upon and tie together in academic and experiential learning programs that support objectives for SEL and building resilience.  This unified learning experience is expressed at the moment in our Wellness Studies Program.  It presents, we hope, an alternative path to the one that high school graduates  step onto each June.

Can there actually be delight in the whole health learning experience? 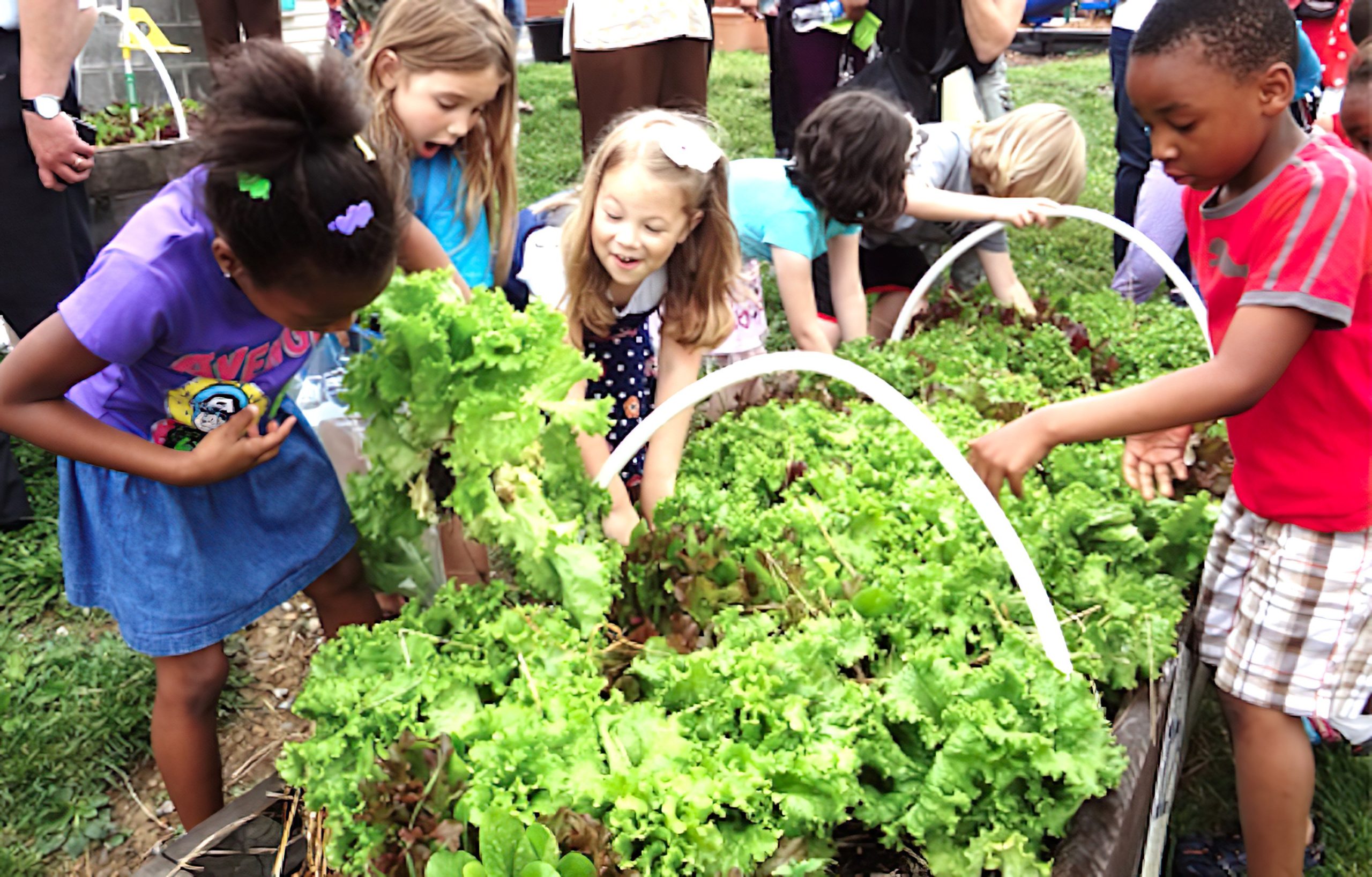 Taylor is the founder and  Executive Director of WholeHealthED.  Reach him at taylorwalshdc@gmail.com 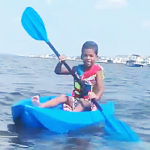 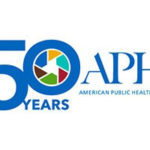 “I had the opportunity to attend Lakeside today for a total of four hours and I loved it. The students were really involved in the tasks that they had carried out, from cutting broccoli to mincing garlic, and they all behaved so well. It was a joy to … END_OF_DOCUMENT_TOKEN_TO_BE_REPLACED

“The Wellness Program offered to the Lakeside AVID students was engaging, informative, and so necessary for our student population. The curriculum was comprehensive and focused on all aspects of wellness. The students participated in hands-on … END_OF_DOCUMENT_TOKEN_TO_BE_REPLACED 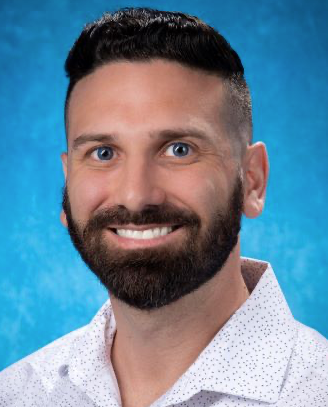 “Working with the school wellness program was such a rewarding experience. What I appreciate most about the program is that it doesn’t just address one aspect of wellness. This program allowed me to educate the students on proper nutrition, physical … END_OF_DOCUMENT_TOKEN_TO_BE_REPLACED

THE CENTER FOR WHOLE HEALTH LEARNING IN K-12, INC.